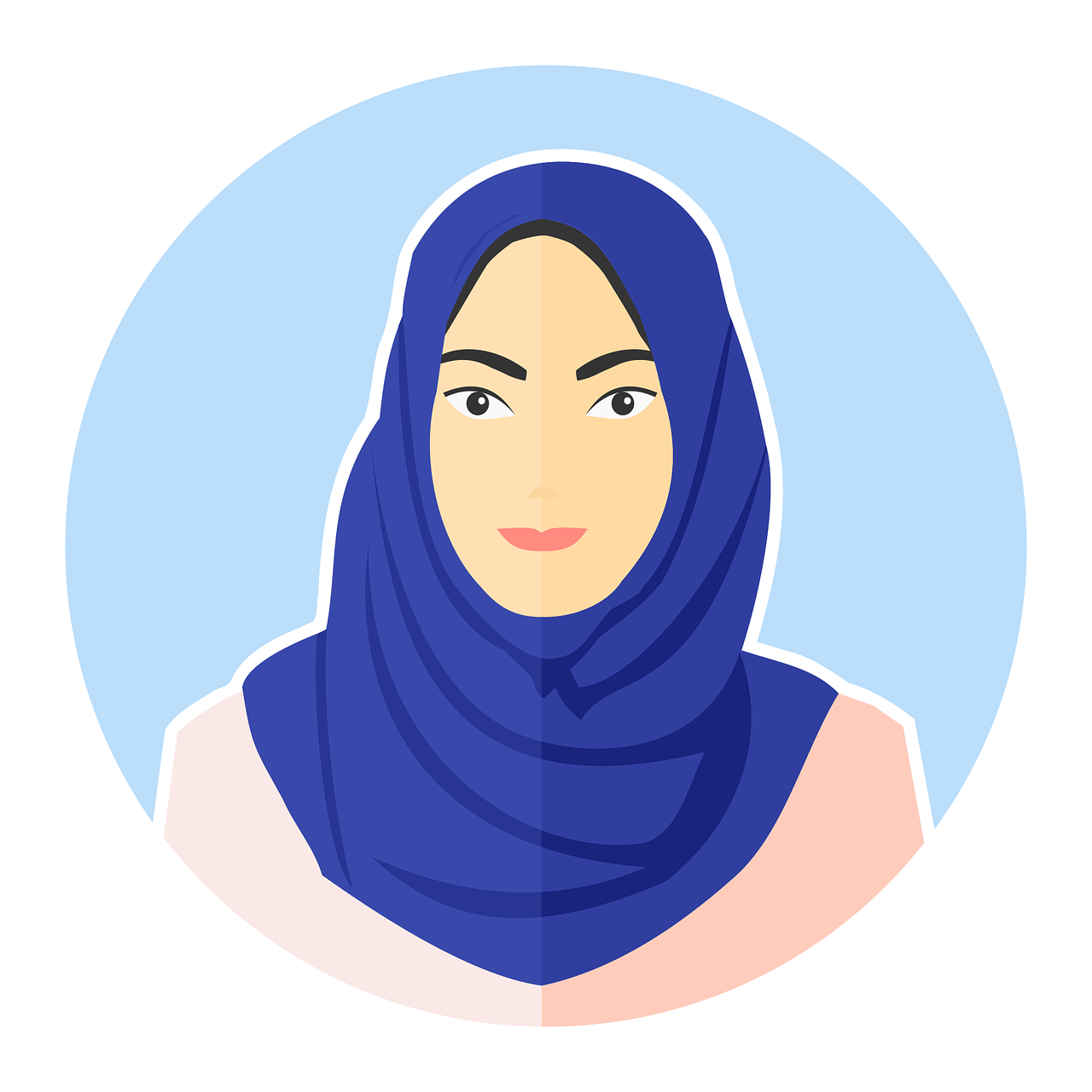 By Team As Sobr Djamil

In the name of ALLAH, the Clement, the Merciful.

Prayers and blessings on the Messenger of Mercy, his family, his companions and those who will follow them.

Islam is a religion that invites its practitioners to action. Islam expects them to be active in all aspects of the Faith. As much as the Believer is urged to observe scrupulously the fulfillment of canonical prayers, he must strive to adopt good conduct, to assist the weakest, to contribute to the development of his Religion…

It is in this context that ALLAH declares in the sixth verse of Sura 47 “O you who believe! if you make Allah triumph (the cause of) Allah, he will make you triumph and strengthen your steps. »

What is most valuable to ALLAH on this earth is His Book, His Uncreated Word as the hadith reported by Imam At Tirmidzi attests: “The merit of the Word of ALLAH (Qur’an) over the rest of the words is the same as ALLAH’s superiority over His creatures.”

To this end, we are pleased to inform you that the second wave of the sponsorship program for the learners of the Holy Quran has started since yesterday, Monday 05 October 2020.

These brothers and sisters who have decided to learn the Qur’an by heart often find themselves in rather difficult financial situations that do not allow them to cope with the burdens of schooling. There is no need to demonstrate that in such circumstances, the student’s performance, despite his or her dedication, can be truly affected.

That is why we asked each brother and sister to make his contribution according to his possibilities in taking charge of the schooling of these future hafiz al-Qur’an.

In addition, every month we try to bring goods to the students at the Islamic centre. These products include powdered milk, sugar, soap, tea,… Any contribution, in goods or in cash, is welcome.

We have an opportunity to reap uninterrupted rewards because this kind of act is classified in the category of çodaqatoul djâriyah or uninterrupted alms. So let’s not hesitate.

To sponsor a student, you are asked to read the sponsor’s guide.

To support these students in great difficulty, you can sponsor or make a one-time donation

Our other blog posts 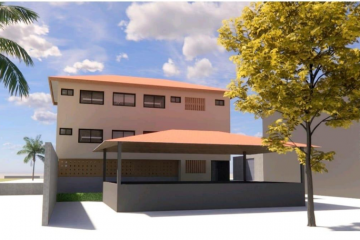 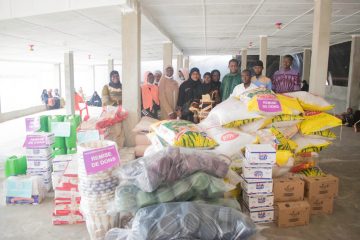